Sometimes Pups Need to Muzzle Up!

Sometimes Pups Need to Muzzle Up! 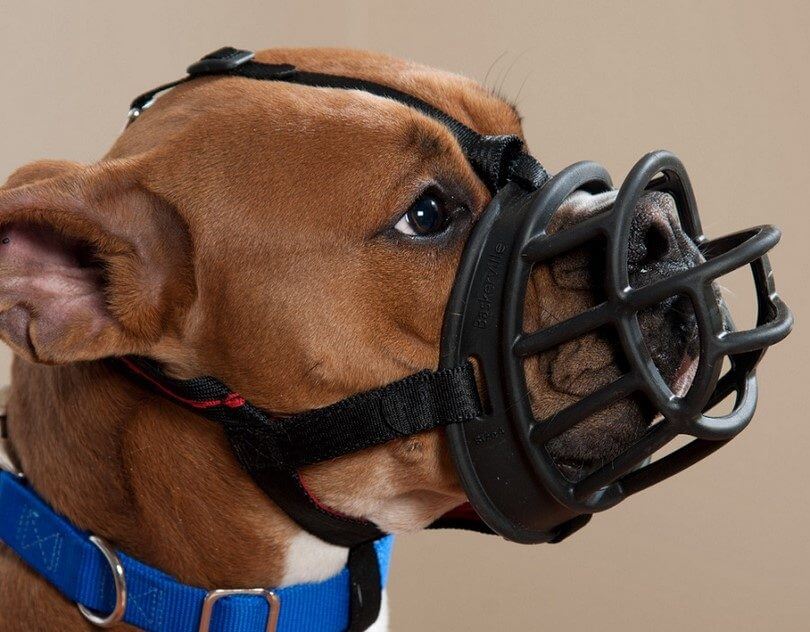 Understandably, we see a number of canine patients who are anxious and fearful of their visits to Newtown Square Veterinary Hospital. Our staff fully embraces the Fear Free initiative, doing our best to ensure a calm, welcoming and nonthreatening environment for our patients. Dr. DiGiacomo advocates for the use of calming medications, both in the form of supplements and prescription medications, for cats and dogs that display anxiety or fear-related aggression when they visit us.

END_OF_DOCUMENT_TOKEN_TO_BE_REPLACED We’ve always had fish as pets. Currently, we have a 5 gallon tank on the kitchen counter; a few neon tetras, two snails and one glowfish swim happily against the current flowing from the tank’s filter. As a longtime fish owner, I read with interest a recent article in the New York Times about how goldfish released into the wild have become a highly invasive species in certain parts of the globe, including Colorado and Nevada.

While I would never release a non-native species into a local pond or stream, I certainly know people who have. To be honest, I never gave it a second thought, assuming that a goldfish used to a temperature controlled, filtered environment like a fish tank would not fare well in a sewer or stream. Apparently the opposite is true; goldfish thrive in murky waters, can grow rapidly, will spawn readily and are highly destructive to native plant species.

Please think twice before releasing any non-native pet into the wild, regardless of how small or insignificant they might seem!

Author DrDVMD
Category A Day In the Life
Comments No Comments 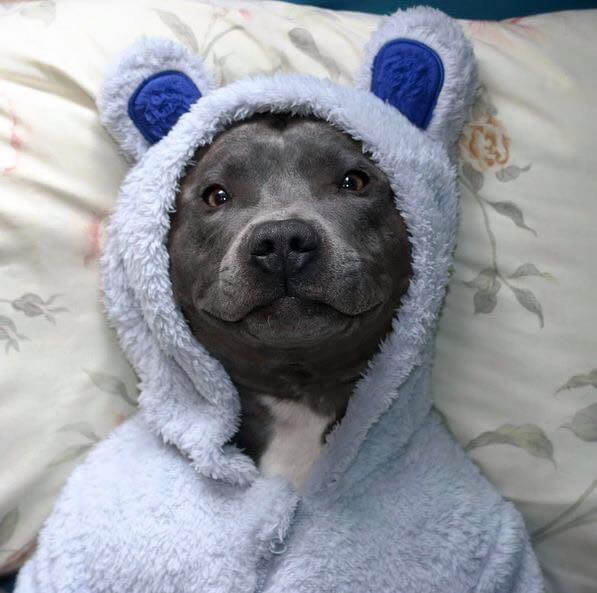 In the veterinary industry, we frequently talk about how our perception of which dog breeds display aggressive behaviors differs significantly from the general public’s perception. Consider the recent attempt to ban pit bulls in Montreal: this legislation was met with much public outcry and has recently been suspended, pending further review. Most of us who work with animals on a daily basis are outraged and confused when breed specific legislation is enacted. Banning specific dog breeds has been definitively disproven in reducing the frequency of dog bites.

A recent article in The Atlantic proves what most of us who work with dogs have known for years: pit bulls display less aggressive tendencies than many other dog breeds. The most “aggressive” dog cited in the study? Chihuahuas! I personally love Chihuahuas, and used to own a super special one named Olive. These tiny terrors hold a special place in my heart. But I also know that virtually every Chihuahua coming in for an appointment is going to try to bite me, whereas very few of my pit bull patients will. (I do have some special “Chihuahua whisperer” techniques that work well for these little pups!) The point is, passing sweeping legislation about specific dog breeds does not make the public safer. And pit bulls are not the breed most frequently reported as perpetrating dog bites (German shepherds are). The reality is: any dog can bite and any dog can cause injury. Banning specific breeds does not prevent bites; better training might!